Welcome to the We the Power screening room.

Please enter your name below to watch the film.

Imagine upending the traditional energy system and giving the power of clean electricity production back to your neighbors. We the Power follows friends, families and visionaries as they break down legislative barriers and take power back from big energy companies to put in the hands of locals. The film chronicles local cooperatives from deep in Germany’s Black Forest to the streets of ancient Girona in Spain and the urban rooftops of London, England, as they pave the way for a renewable-energy revolution and build healthier, more financially stable communities.

RESTORE POWER TO THE PEOPLE
Together, we can bring the benefits of renewable energy production home. One million European citizens are involved in today’s growing community-energy movement. By 2050, it could be more than 260 million citizens, each helping to generate up to 45 percent of the European Union’s electricity from community energy—providing local jobs, reduced energy bills, a healthier environment and a stronger social fabric.

Following the film, please fill out our audience evaluation survey to let us know your thoughts. 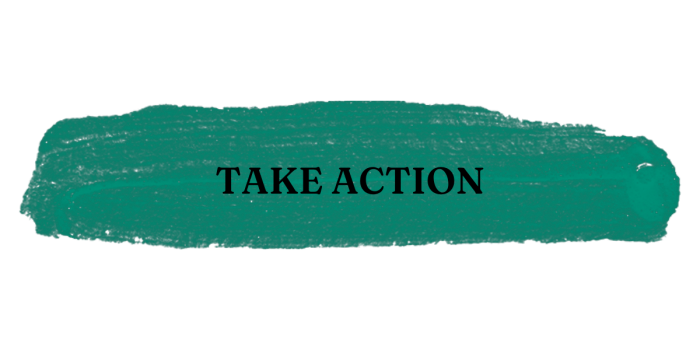 The government has approved the formation of renewable-energy communities, allowing citizens, associations and commercial enterprises to produce clean power for their own use.

With the help of established cooperatives in Italy, like ènostra, we can change the way we make and consume energy based on community participation and benefit. The power to change our system is now in the hands of ordinary people, like you and me.

Sign up for the latest updates on We the Power by joining the Patagonia mailing list and receive product highlights, original stories, activism awareness, events and more.

Please make sure to fill out our audience evaluation survey to let us know your thoughts. 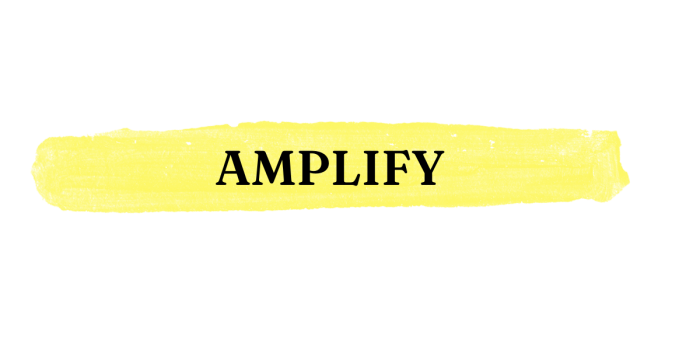 Below is a sample post to spread the word following your screening. Please feel free to use these graphics and copy however you would like on your social media platforms.

All Instagram Grid Graphics Instagram Story Graphics Twitter / Facebook Graphics
“The future of energy is community-owned. I watched #WeThePower with @patagoniaeu. Find out how community energy works here: https://eu.patagonia.com/gb/en/wethepower/ and we can restore power to the people”

Interested in hosting your own screening & discussion of We the Power? Fill out this form and a member of our team will get back to you.